I am the owner of a 1969 MGB GT which was registered and spent a large part of its life in Northern Ireland and is now in the UK. The history of the car is quite limited and I would like to piece together a background of the car, so I wondered if you would be able to assist me in doing this. 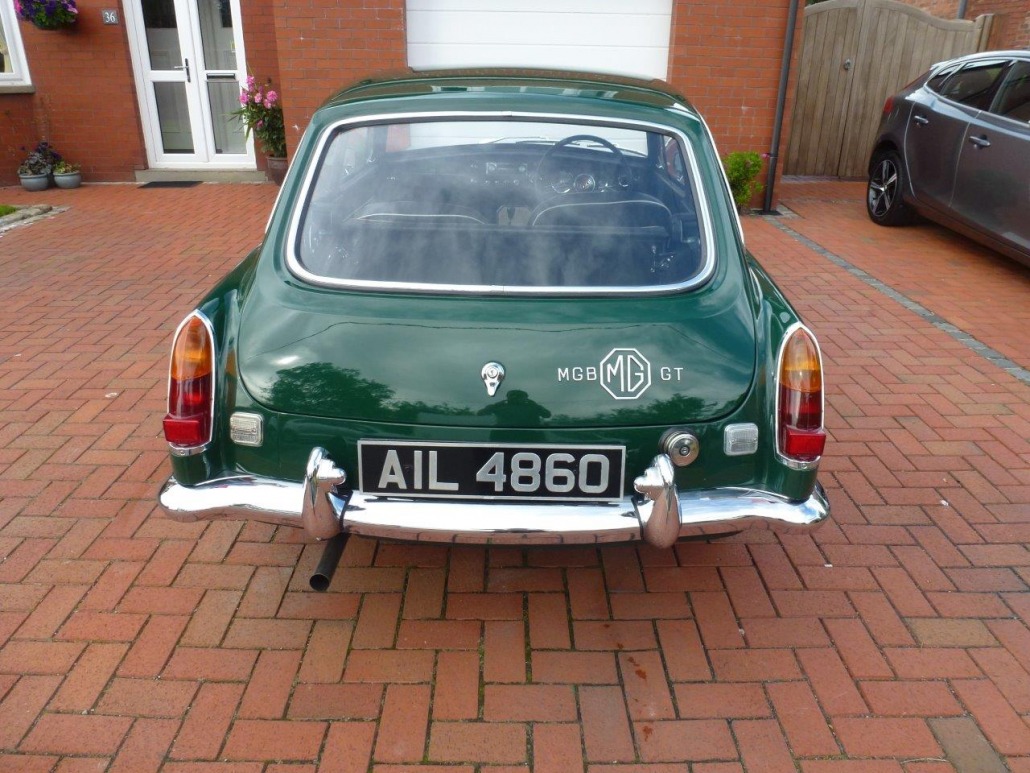 A previous dealer advert states that the car was restored using a new Heritage shell in 2006. The date of first registration in mainland UK was 01/11/2012, so this restoration must have been carried out in Northern Ireland.

I would really appreciate any assistance you could give me in piecing together some more detailed history of my car.